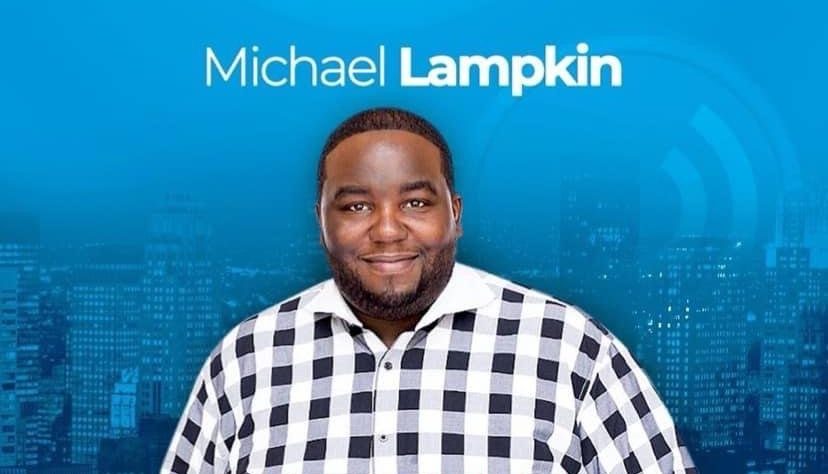 Atlanta-based record label, Pebble Street Records proudly signs a new artist to their roster, Pastor Michael Lampkin. Lampkin, both a talented pianist and vocalist is known for finishing as a Top 3 Finalist on Season 5 of BET’s Sunday Best. In 2020 he released his First Ep “The Right Time” featuring notable songs, “Better” and “The Fight is Over.”

Pebble Street Records was founded and launched by E. Dewey Smith at the end of 2021 and already experiencing expansion! When asked about signing his new artist, E. Dewey had this to say,

“I became familiar with Michael Lampkin as a contestant on ‘Sunday Best’. When I heard his voice I knew immediately that he was special! We developed a brotherhood almost four years ago and I’ve been working on signing him to the label for quite some time! He will be a mainstay in the Gospel Music industry for years to come! I’m absolutely overwhelmed with excitement about the music that we will produce together.” 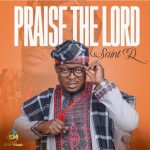 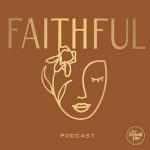 Lauren Daigle To Stream ‘A Night At The Ryman’ June 6