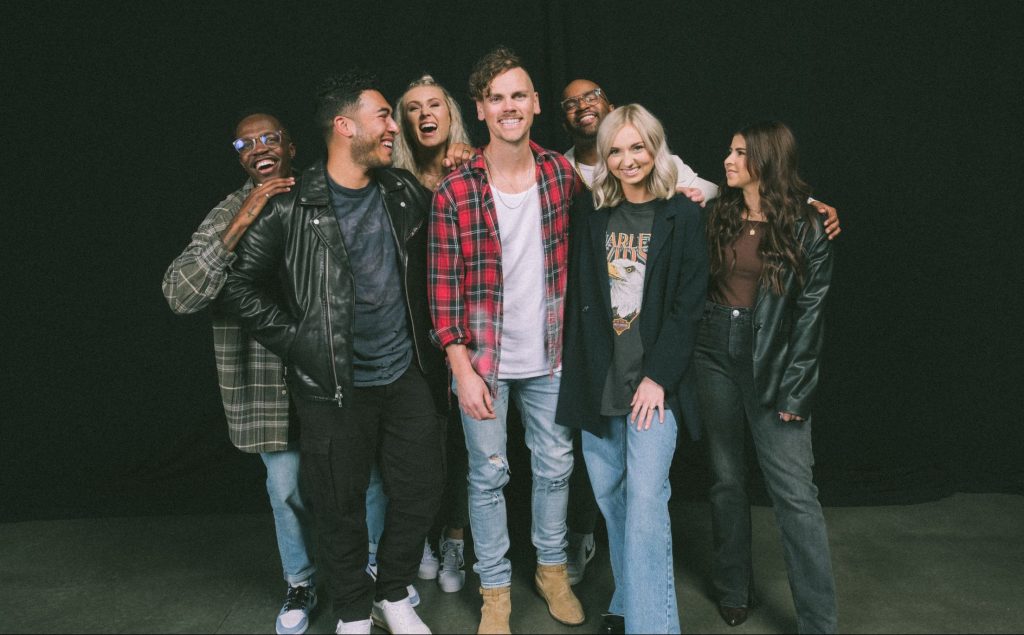 “He is unchanged in His wisdom, His power, His goodness, and His generosity toward us,” explains Elevation Worship’s Chris Brown. “I hope the song portrays His character and nature in a way that takes people on a journey and reminds people that we’re a part of a great cloud of witnesses that have seen this same faithful God make good on His promises to the generations before us, and those to come after.”

In the last two years alone, Elevation Worship has broken barriers for the worship genre, celebrating multiple No. 1 songs at radio, three nominations for the 2022 GRAMMY Awards, two 2021 Billboard Music Awards (Top Christian Artist and Top Christian Song), and four 2021 GMA Dove Awards. The new album follows the highly-acclaimed Graves Into Gardens (2020) and special collaboration project Old Church Basement (2021) with Maverick City Music. It was the groundbreaking songs on these albums that paved the way for the musical diversity that is represented on LION, their 14th album, a musical blend that creates intimate moments of worship to high-powered anthems.

Brown adds, “This project was written and recorded at different times over the last year and really covers a broad spectrum of moments captured in our church worship. Some of these songs really surprised us in the writing rooms, which led us to some very special moments in recording them – both in the studio and live in church. The process of making this album has been unlike any other we’ve had. And I hope every new song touches hearts in a powerful way.”

The track is from their upcoming project titled Lion. 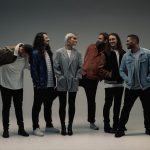 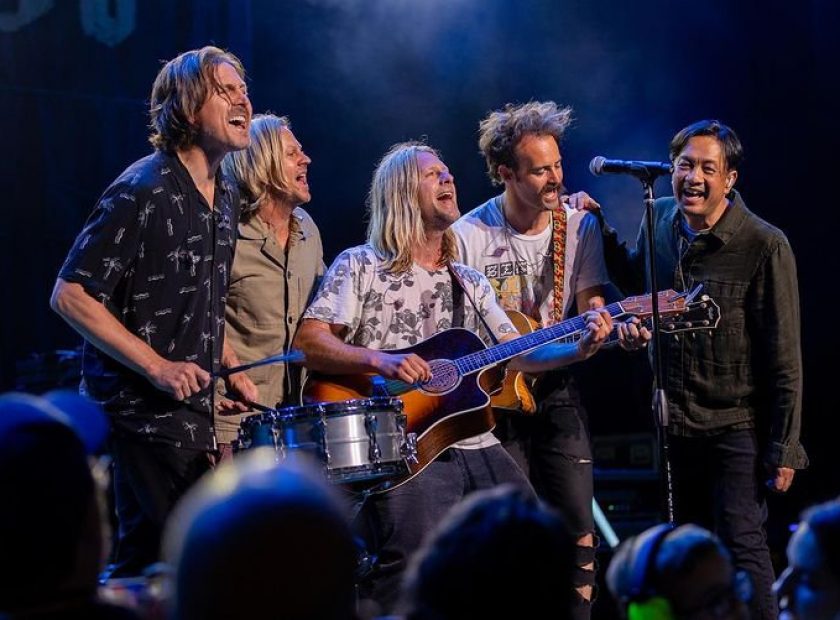