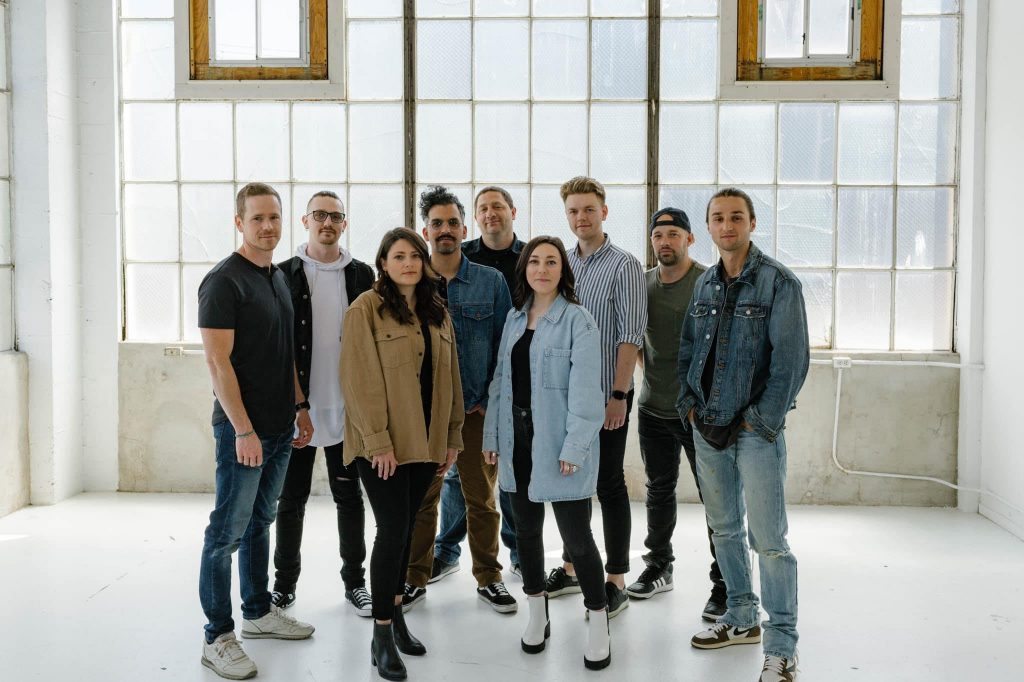 Canyon Hills Worship releases the new radio version of their single “On and On” (DREAM Worship) today. The Seattle-based worship team teamed up with North Point Worship’s Clay Finnesand and Brandon Coker to create a beautiful song about God’s faithfulness.

The radio version is also coupled with the original five minute plus original version of “On and On” in multitrack form. It is available at all digital retail and streaming outlets today.

“On and On” was recently sent out to radio and has garnered early success with stations like KCMS/Seattle, WA and WONU/Chicago, IL showing their early support. Now, with over 15 adds in 3 weeks, the group saw its first song debut on the Billboard National Airplay chart at #45. The group is eager to see the blessing of “On and On”’s message get to everyone.

“On and On” has also seen support from their retail community as it has been added to Spotify’s New Music Friday Christian and WorshipNow playlists, editorial features on Apple Music, New Christian Music Now on Pandora and SOZO’s Top Christian Hits.

“On and On” is available now. 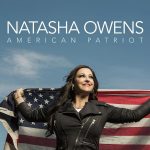 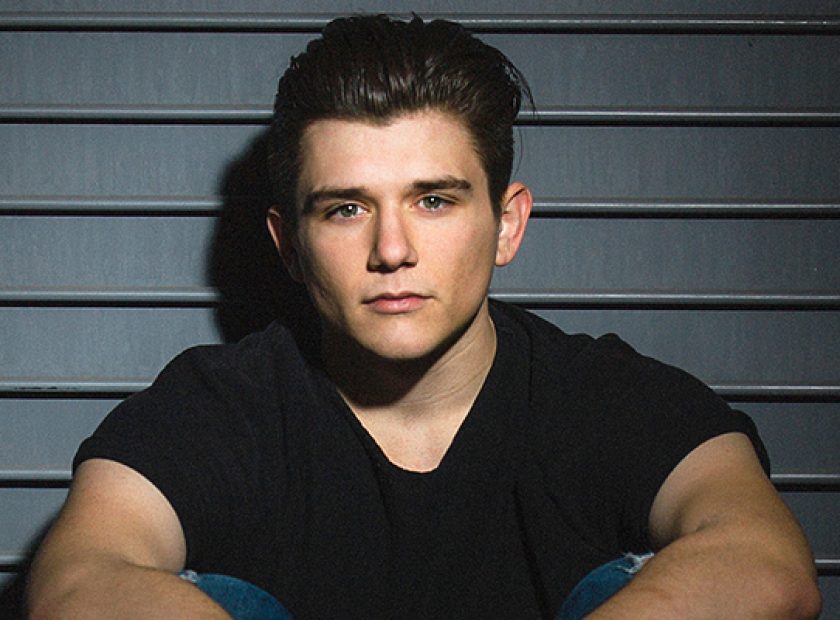 [Music Video] So You – Nathan Sheridan 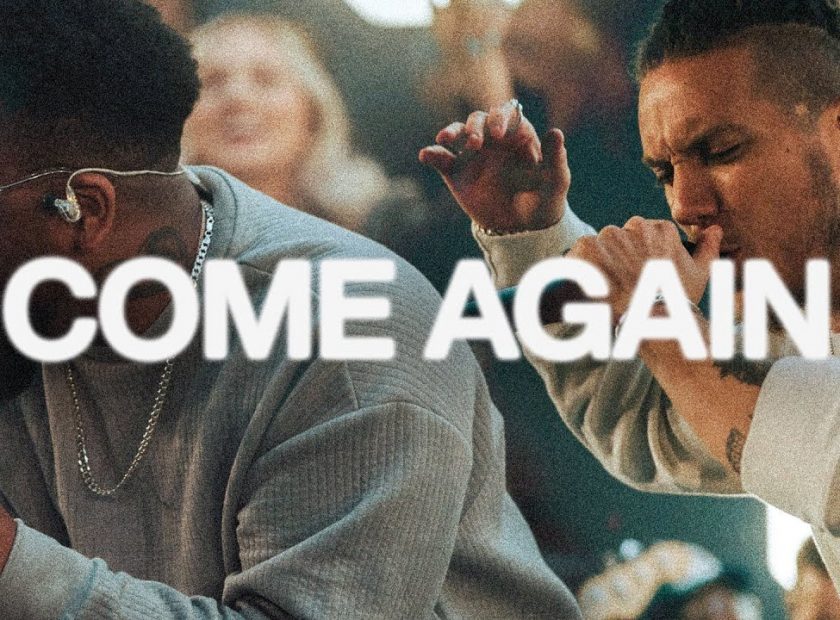