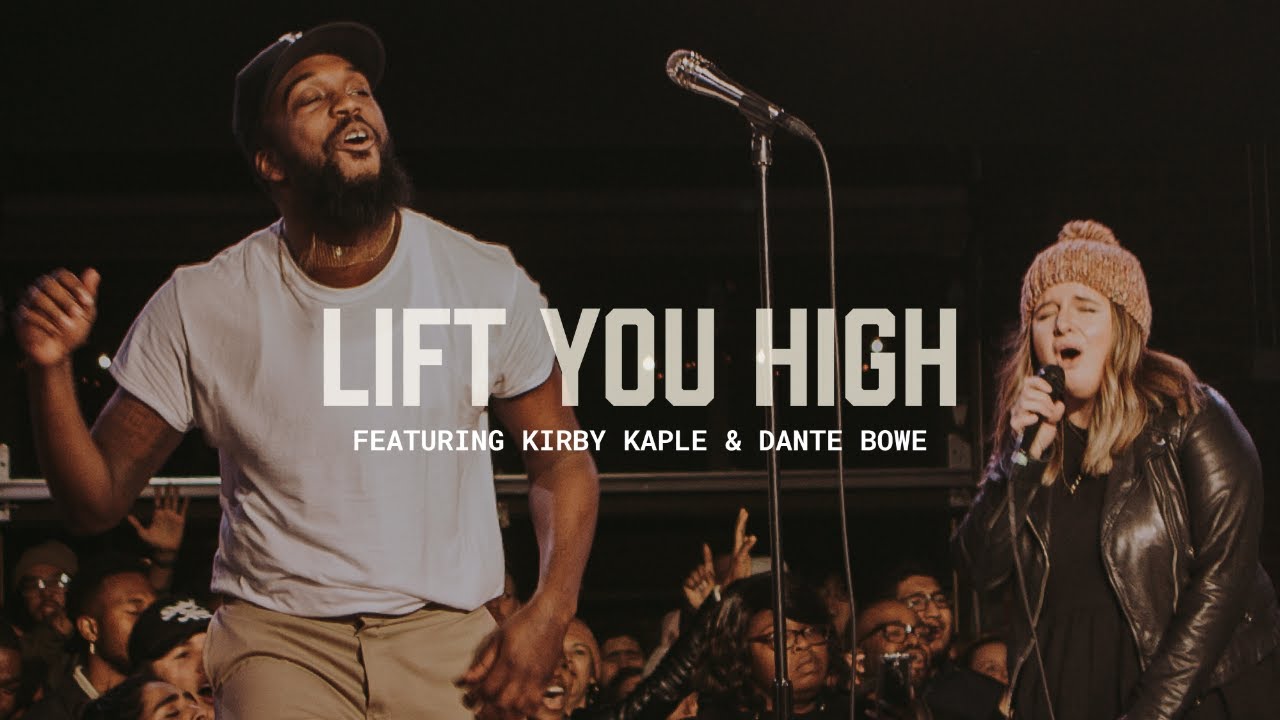 Verse:
Come let us sing to the Lord
Come let us bow down before Him
His banner is love over us
His mercies are new every morning Oh
Ohhhh

Bridge:
Oh I won’t let the rocks cry out in my place
We return the breath you gave with our praise

Housefires originated at Grace Midtown Church in Atlanta, Georgia. The church had released two prior worship albums as Grace Midtown, with Pat Barrett and others leading. Housefires formed in 2014, with the addition of Kirby Kaple as a worship pastor at Grace, and signaled a shift in the church’s musical style toward a more stripped-down style reminiscent of artists such as United Pursuit and All Sons & Daughters. Barrett and Kaple were joined by fellow Atlanta worship leader Tony Brown, and Grace Athens worship pastor Nate Moore. Additional members included violinist Vicki Schmidt, keyboardist Jonathan Jay, percussionist, Zac Brooks, and drummer Harold Brown. In 2016, the band also participated in the Outcry Tour, and continued touring independently in 2017. They often host monthly worship nights at Grace Midtown’s campus. In February 01, 2020, Donald Hart joined Housefires as their bassist.

The band has released four live albums. Their eponymous debut was released on March 19, 2014, with most songs reappearing in more polished form on Housefires II, released September 9, 2014. Housefires III followed on August 12, 2016, and their most recent album, We Say Yes, was released in mid-2017. The group is best known for Barrett and Brown’s “Good Good Father,” which attained massive popularity after Chris Tomlin recorded the song and released it as a single. Their album, Housefires III, charted on three Billboard magazine charts, The Billboard 200 at No. 106, Christian Albums at No. 3, and Independent Albums at No. 6. It also charted on the Official Charts Company from the United Kingdom on their Official Christian & Gospel Albums Chart, at No. 2. 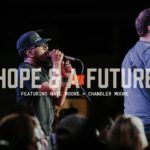 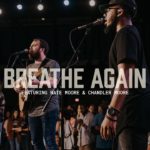 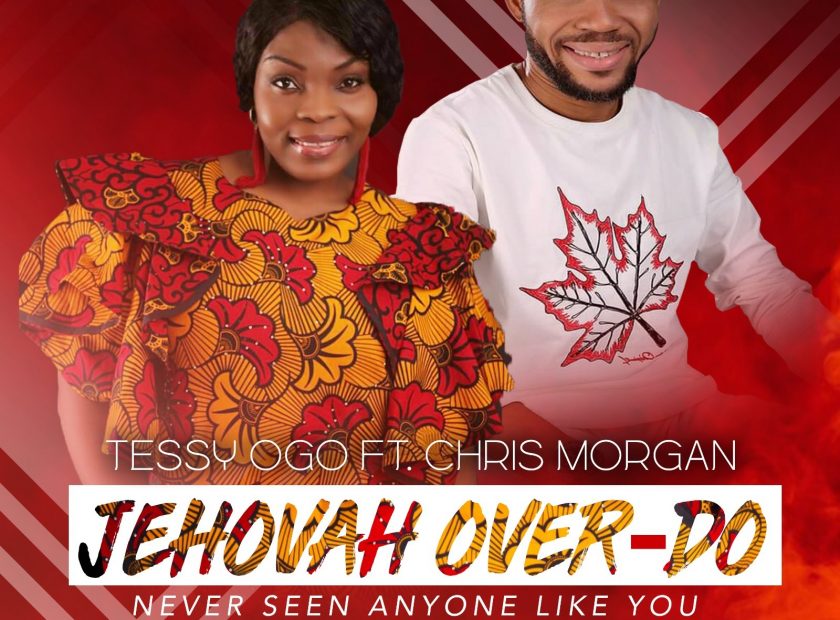 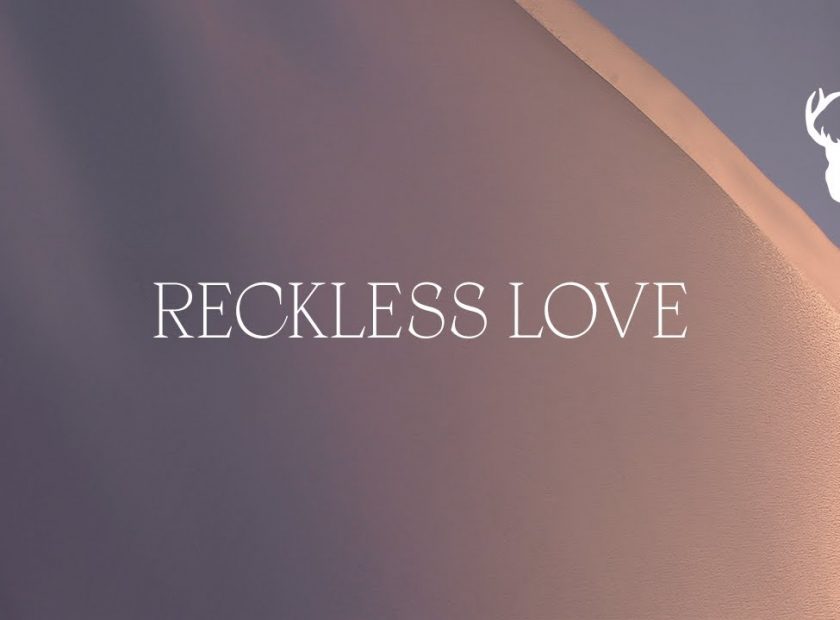