Multiple award winning and International music minister; Evangelist Alex Kwentua based in Louisiana, United States of America. He releases a great sound from the throne of Grace titled “God Is So Good”.

The song “God Is So Good” is an expression of God’s divine kindness towards mankind, regardless of individual differences.

Evangelist Alex Kwentua is described as a dynamic man in many aspects; conference speaker, teacher, preacher and gospel musician . He pastors the church of God called Zion Mission as instructed by God. He was born in Asaba, Delta State Nigeria. He is the last of four children. He had an encounter with Jesus in December 1992 that birthed his ministry. His first exposure was with the choir of Realm of Glory church known as: Zoe Melodic Singers, now called Consecration Choir.

While studying for his bachelor degree he pastored Chapel of His Glory Campus Church and also pioneered a music evangelical movement known as: “Mustard Seed Band” His passion is preaching the message of salvation, healing and deliverance using all available means. Alex started another band in Louisiana known as: African Gospel Band which has mentored and groomed several youths in the community. Evangelist Alex Kwentua places a high priority on praise and worship. He started with a choir and over the years became a worship leader with a unique pattern of worship that brings life. His music doesn’t just have a rhythm but also carries a strong prophetic message, full of courage and joy. To this end he became a songwriter and has released four albums to date with the latest one titled “God is so Good”.

Alex plays the keyboard and drums. The Album “God is so Good” begins with a Praise medley seasoned with African contemporary best, followed by the award winning singles “ Lift my Jesus Higher Higher” featuring “Funmi.” This track is aired in many notable television and radio stations; Furthermore, he is currently on tour in the United States of America . Alex is married to Funmi and is blessed with three children Tobe, Nkechi and Chinedu. The family makes their home in Gonzales, Louisiana and attended Praise Church where Alex & Funmi served as Intercessory Pastors before they started Zion Mission. 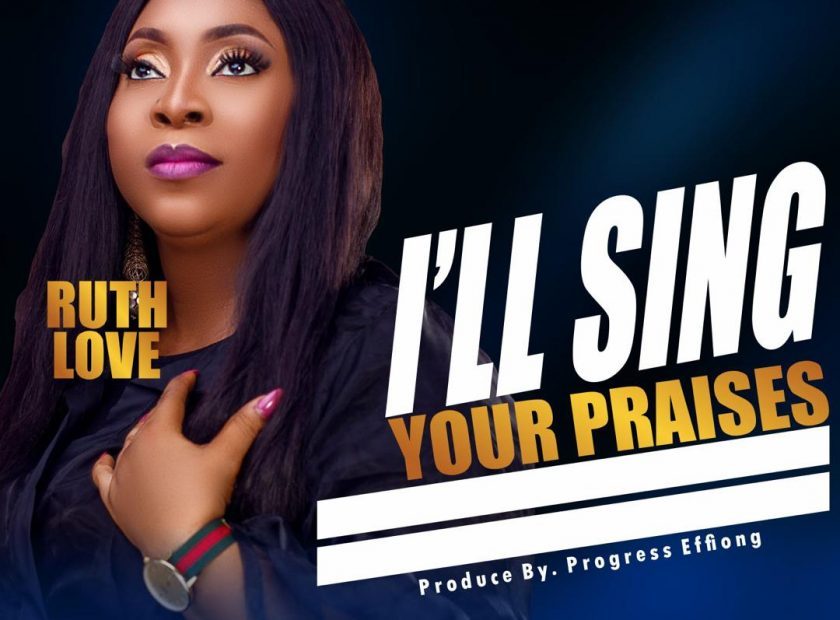