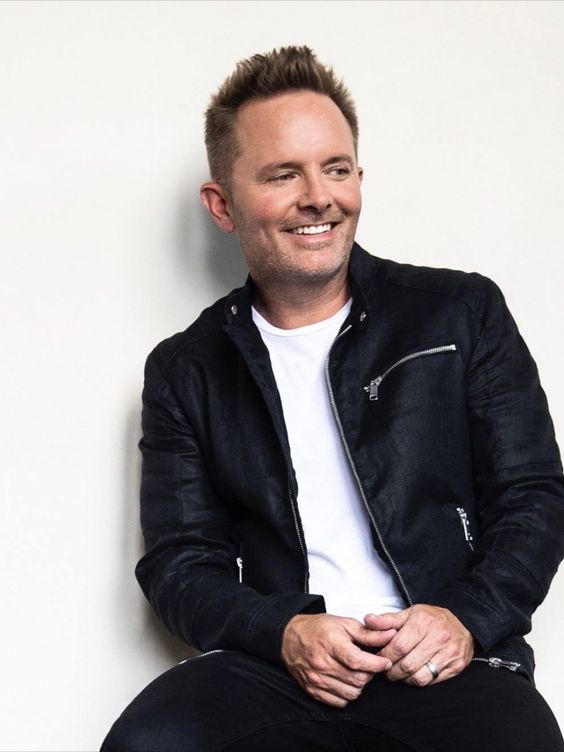 Grammy award winner Chris Tomlin is celebrating the beginning of summer with the announcement of new music and a new tour. On July 2nd, Chris will release the Chris Tomlin & Friends: Summer EP and on August 13th will kick off a 13-city amphitheater tour with Kari Jobe, Bethel Music, and special guest Cody Carnes. Tickets are on sale to the public on Friday, June 11 at 10am local time at christomlin.com and fans can sign up for the exclusive pre-sale now HERE.

“Over the last year I’ve come to realize that I have taken for granted the ability to gather together as the church in worship,” shared Chris. “Ever since I was young, I have felt a calling on my life to help give people a voice to worship God and for me, I can’t think of a more critical moment in time for us to come back together and worship… unified and as one voice. Worship is more than a concert, it’s about your soul connecting to God, it’s eternal and an opportunity to join in everlasting praise. To not only worship outside amidst God’s creation but to do it alongside some of the most influential worship leaders in the church right now is something I am honored to be a part of. This is truly going to be a moment of impact and one we will never forget.”

Chris previously spoke to Billboard about the friendships he built while making Chris Tomlin & Friends and his hope to take a step towards breaking down walls and smashing up the genres. The project featured 13 tracks with some of country music’s biggest superstars, including executive producers Florida Georgia Line, Lady A and Thomas Rhett as well as Russell Dickerson, Chris Lane, RaeLynn, Cassadee Pope and Brett Young in addition to Bear Rinehart of NEEDTOBREATHE, Blessing Offor and We The Kingdom. Chris performed one of the tracks of the project, “Thank You Lord”, which featured Florida Georgia Line and Thomas Rhett, on the Today Show and The Late Late Show with James Corden as part of promo for the album. 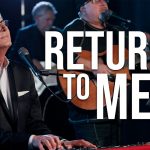 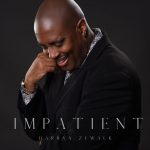 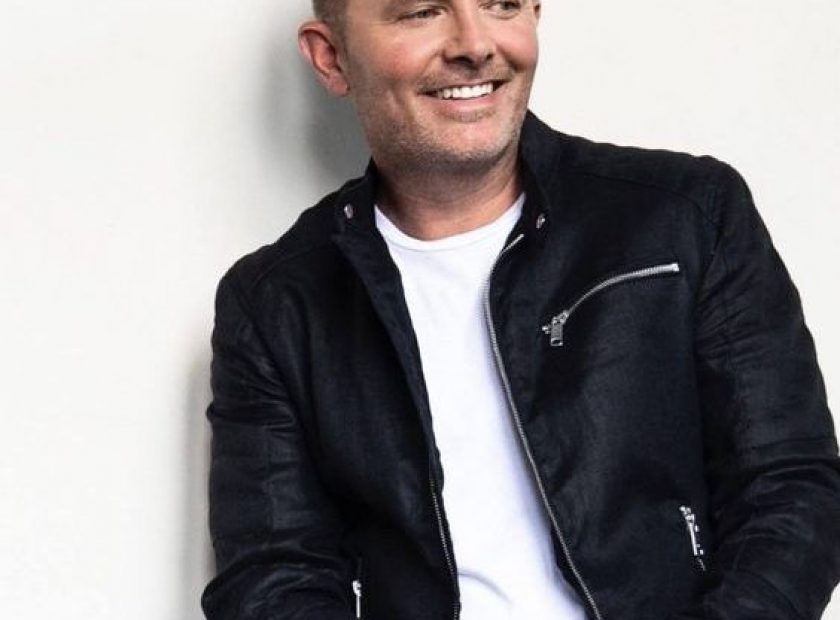 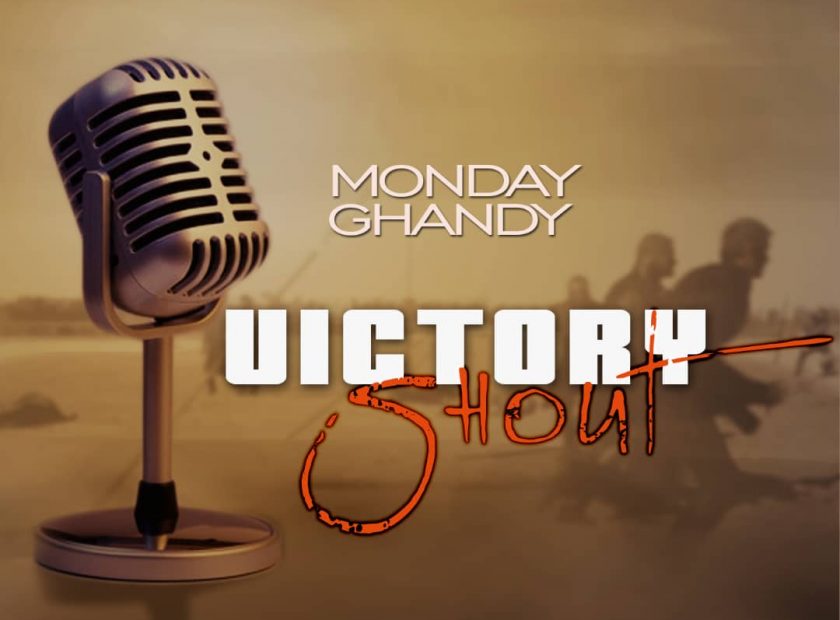