Dynamic singer / songwriter Chris Renzema strikes a chord with music fans, packing out venues coast-to-coast while connecting lyrically and musically with three widely acclaimed studio albums. His latest and second Centricity Music album features three new recordings on the Get Out of the Way of Your Own Heart (Deluxe) version of the album available beginning today at digital and streaming outlets internationally.

The new songs, “Leave A Light On,” “Only The Good Die Young” and “Hard Drugs,” finish out this 15-song deluxe and continue Renzema’s track record for not providing painless resolution or black and white answers to gray areas, but emphasizing that we never have to wrestle with life’s hardest questions alone. Along with the new songs, this unique thematic mix is apparent in the title track, the opening song “Hope Or Nostalgia,” the Triple A radio single “Old Friend,” the fresh perspective “Just As Good (feat. Ellie Holcomb),” the unifying, Saint Teresa prayer inspired “No Body (feat. Matt Maher),” and “Stronger Love,” which was co-written by and features Leeland Mooring.

Taking his new music and fan favorites on the road, Renzema sold out 21 events on his fall 2021 headline club tour, and travels to larger, theater-sized venues on his “Hope or Nostalgia Spring Tour” that opens up with an already nearly sold out event Feb. 27 in Phoenix, AZ at the 1,800-seat The Van Buren. This 24-city tour then travels coast-to-coast across 17 states hitting major markets like Los Angeles, Seattle, Portland, Denver, Oklahoma City, Omaha, Birmingham and Charlotte before wrapping up with a sold out event April 22 in Bryan, TX.

While on tour, Renzema also revisits Chicago, Dallas / Fort Worth and Grand Rapids, MI, playing larger venues in these fall tour cities as demand for tickets there and across the country continues to grow exponentially. Video of last fall’s sold out Brooklyn Bowl concert in Nashville can be seen at this link while multiple photos and video clips from the fall tour are highlighted on Renzema’s Instagram.

Along with the concert, Renzema is also hosting question and answer sessions and playing songs acoustically in tour markets for fans who opt to purchase VIP passes. Joined on tour by special guest Antoine Bradford, all the current cities, dates, venues and ticket information is available now at http://chrisrenzema.com/.

Between now and the start of the tour, Renzema fans can experience the Hope Or Nostalgia Live EP available at digital and streaming outlets everywhere. His first live recording, the EP captures the participatory, sing-at-the-top-of-your-lungs experience heard on the fall tour and features Get Out of the Way of Your Own Heart favorites “Old Dreams,” “Stronger Love” and the LP’s title track.

Chris Renzema received more than 36 million audio streams of his independent project, I’ll Be The Branches, which was a personal, but less autobiographical, worship album. His follow-up sophomore album and Centricity Music debut Let The Ground Rest sparked more than 90 million streams and began to reveal more of his life story weaved into the songs. Receiving well-over one million Spotify track saves over the last year, a 2020 Pandora “Artist to Watch” nod and a GMA Dove Award nomination for “New Artist of the Year,” Get Out of the Way of Your Own Heart continues Renzema’s more personal trajectory. The album features lyrics that cut to the bone while singing about hope and echoing the universality of both pain and praise. 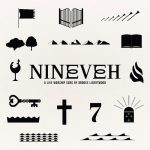 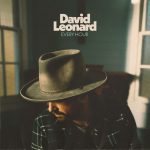 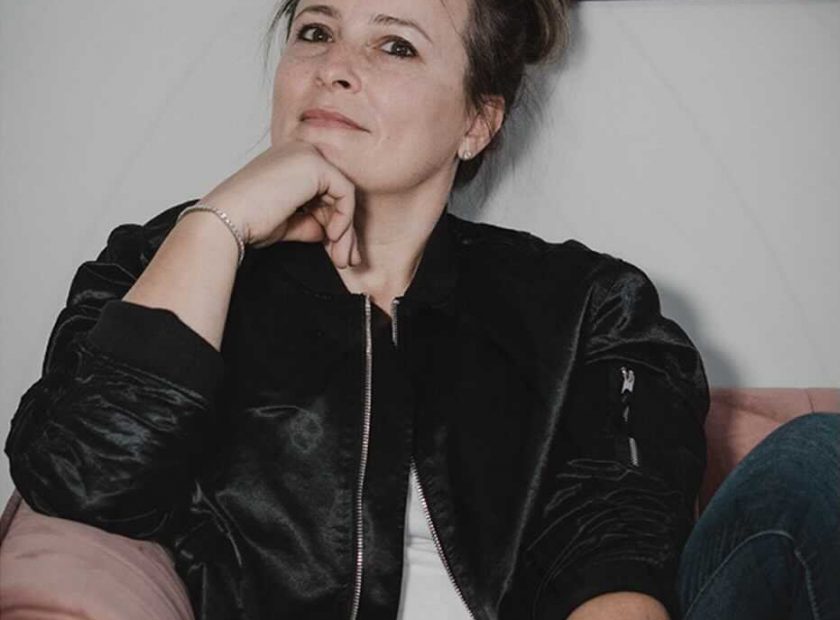 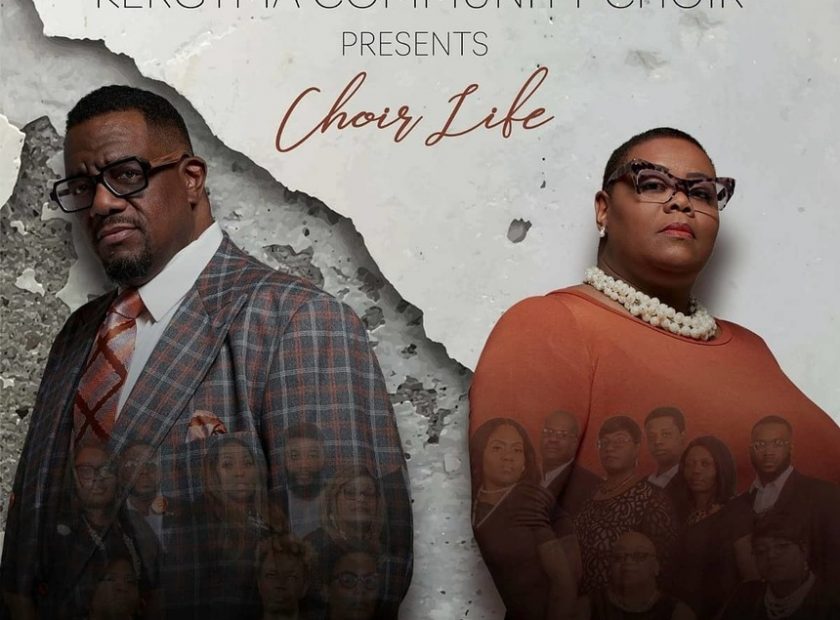