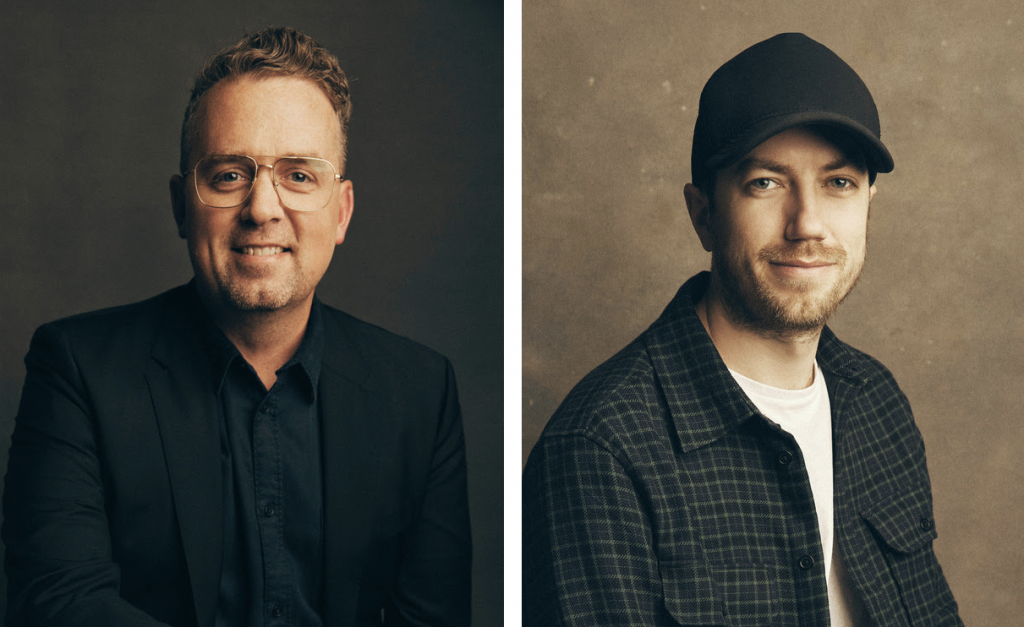 Capitol Christian Music Group has announced the promotions of Josh Bailey and Matt Reed. Bailey has been named SVP, A&R, while Reed is now SVP, Marketing.

“We couldn’t be happier to announce the promotions of Matt Reed and Josh Bailey,” Co-Presidents Brad O’Donnell and Hudson Plachy commented.  “Both have long and proven track records in artist development and care deeply about our roster and the artists on it. We are excited to see them take on expanded responsibilities and are confident they’ll achieve even more in their new roles.”

In his role, Bailey leads the team that oversees the creative development of the current Capitol CMG artist roster and works directly with TobyMac, Crowder, We The Kingdom, Jeremy Camp, Tauren Wells and Anne Wilson, among others.  Bailey began his career as a Business Manager for acclaimed industry veteran Tom Jackson and joined Word Entertainment in 2005, soon finding his niche when he began working in the A&R department. He quickly worked his way up through the ranks to Senior Vice President of A&R and Publishing and was instrumental in the successful careers of for KING & COUNTRY, We Are Messengers, Francesca Battistelli and others.

“It is such an honor to work alongside our industry-leading team developing artists, elevating their brands, and supporting their ministries,” said Bailey. “Thank you Brad and Hudson for entrusting me with this incredible opportunity. I’m grateful to continue to lead in this expanded role as we partner together to build bright futures for our entire artist roster and this extraordinary team.”

Reed began his career at CCMG in 2014, when he was hired in marketing to oversee the label group’s digital marketing team. In 2018, he was promoted to VP, Digital Marketing & Content to lead the company’s digital strategy, innovation and advertising efforts. Also overseeing CCMG’s content strategy and the team responsible for artists branding and visual assets, Reed has been integral to campaigns for Tauren Wells, Anne Wilson, We The Kingdom, Brooke Ligertwood, Hillsong UNITED, Chris Tomlin, TobyMac, Crowder, Riley Clemmons and more. Prior to joining the Capitol CMG team, Reed oversaw Provident (Sony) Label Group’s digital marketing department, as well as contributing to the marketing and development of the Essential Worship label.

“I’m thankful to Hudson, Brad, and the CMG team for this opportunity and their belief in me over the years,” remarked Reed. “I’m proud to be a part of a market-leading company that has a long history of success, innovation and developing the next generation of industry leaders. Our team is passionate about being an artist-first label with a globalized approach to artist development, and I’m excited to continue this vision as we connect with audiences in a digitally forward and culturally relevant way.” 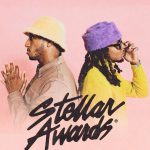 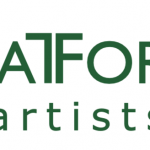 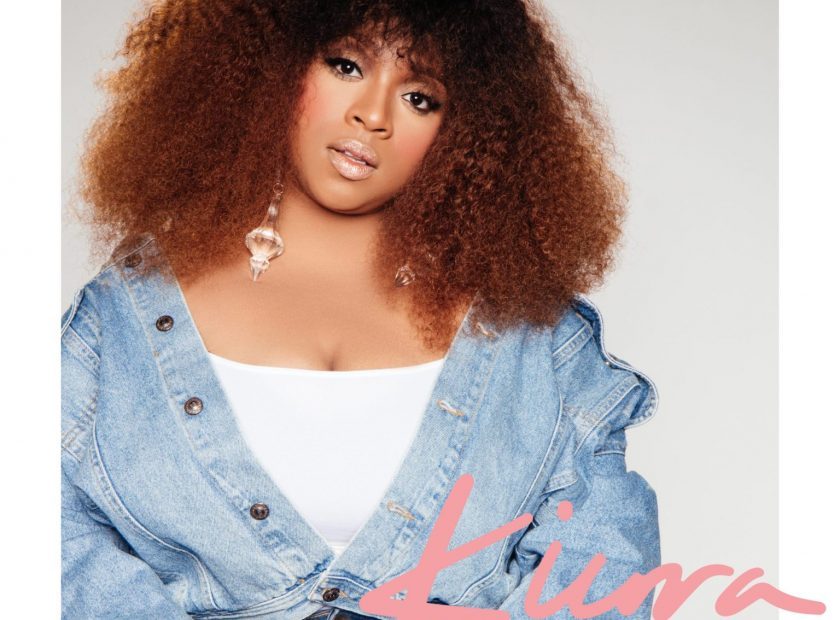