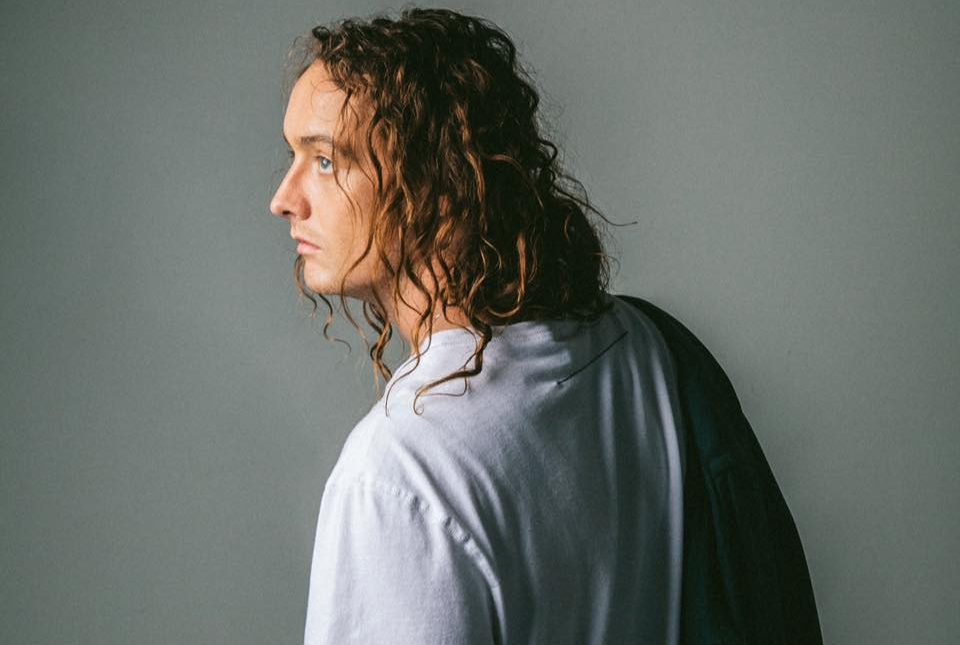 “So you’re probably wondering what this is…how could it possibly have 50 tracks? Why should you care?” Hastings inquires. “Indulge me for a second with a little story. Last November I released 25 songs on a self-titled record Benjamin William Hastings. They were written across a great many years from a great many revelations with a great many people. And while hopefully the songs themselves tell you the stories they are supposed to, there are always stories behind the stories. There’s always more than meets the ear.”

He continues, “That being said, this Songwriter Edition is really not just for songwriters, is it? In short, definitely not, but as a songwriter, I’ve always had a fascination with the story behind the song – the mechanics of how it was made and the alchemy of how it all came together – so that’s why I called it that. If you feel excluded, you’re not, I promise, you’re very welcome here. A track will play and you’ll hear me, and occasionally some friends, explain how a song came about, and then the song itself will follow. It’s a bit like a podcast but please feel free to choose your own adventure. This is an album for the real ones and if you got this far, that’s you!!”

This special songwriter project is one that Hastings is excited to finally share with the listener, which allows him to dive deeper into his songs’ backstories while sharing more deeply about the array of topics he covers in his debut – doubt, authenticity, faith, worship, imposter syndrome, being a husband and father, and ultimately a human.

His album debut was released on November 4, 2022, offering honest self-expression and dynamic songwriting, threaded throughout with Hastings’ uncanny ability to communicate vulnerable and authentic personal truths. As he explains, “It’s 25 songs each showing a different side of myself.”

Benjamin William Hastings is a world-traveling worship leader and member of Hillsong UNITED. His writing and vocals are featured on Hillsong UNITED’s RIAA® Certified Gold single “So Will I (100 Billion X)” and Hillsong Worship’s widely acclaimed “Seasons,” and he penned Cory Asbury’s No. 1 single “The Father’s House,” UNITED’s “Captain,” the church anthem “O Praise The Name (Anástasis),” and Brandon Lake’s “Gratitude,” among many others. To date, his songs have been streamed globally more than 700 million times.

He will share many of his songs live when he joins Cody Carnes’ “God Is Good! Tour” throughout February followed by joining Brandon Lake’s Miracle Nights Tour in March and April. Additional tour plans will soon be announced so be sure to keep the most up-to-date HERE. 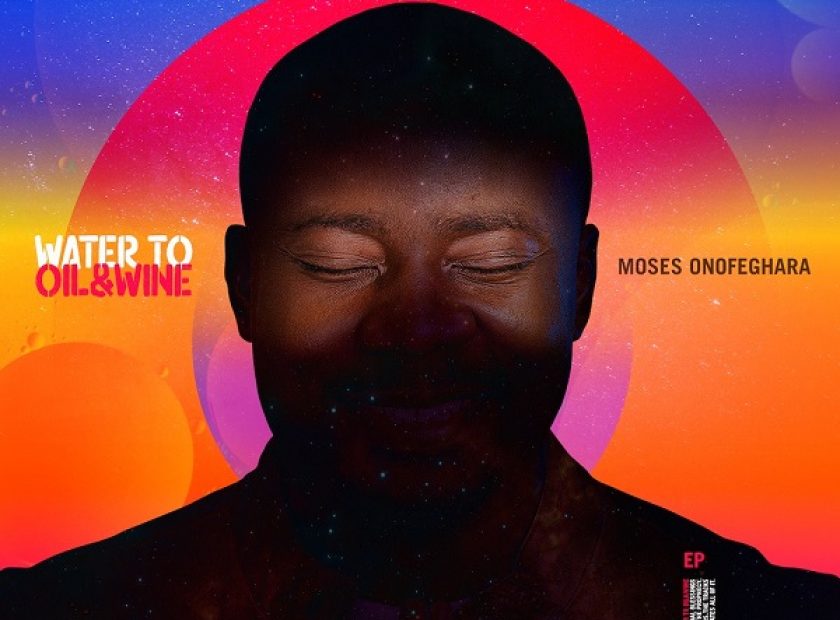 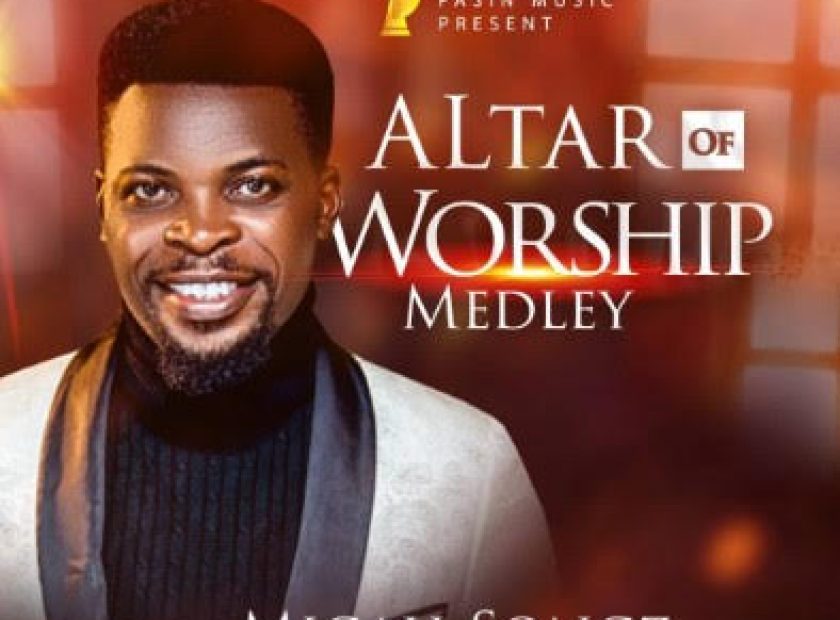