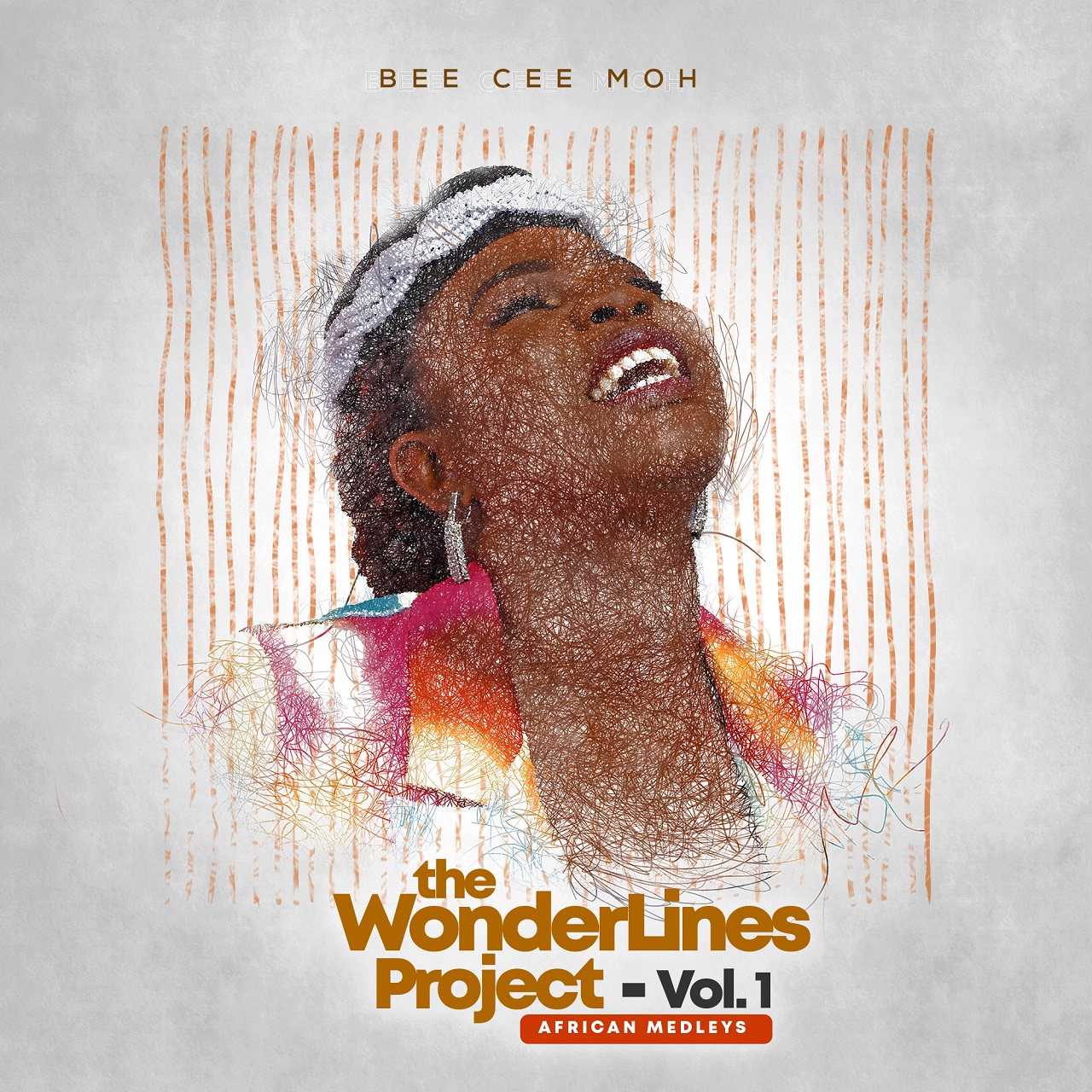 According to Bee Cee Moh, “The WonderLines” is a two-part project, and “The WonderLines” (Vol. 1)  marking the first is tagged “African Medleys”. The full project is aimed at blessing the body of Christ with new songs of praise and worship unto God Almighty.

“The WonderLines Project” (Vol. 1): African Medleys, boasts four (4) powerful tracks including the successful lead single “Follow Jesus” which dropped in March to wide acclaim. All songs on the new project are originals, written and composed by Bee Cee Moh.

Since making a graceful debut on the gospel music scene with “Daalu” in 2017, Bee Cee Moh has served several great songs to her growing fanbase. She dropped her first album, iTAGG, in 2018, highlighted by the fan-favorite “Wo Mi,” and her uplifting single “Immanuel”. “The WonderLines Project” is her next body of work and it promises to be a blessing to all. 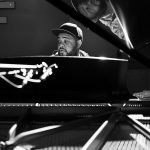 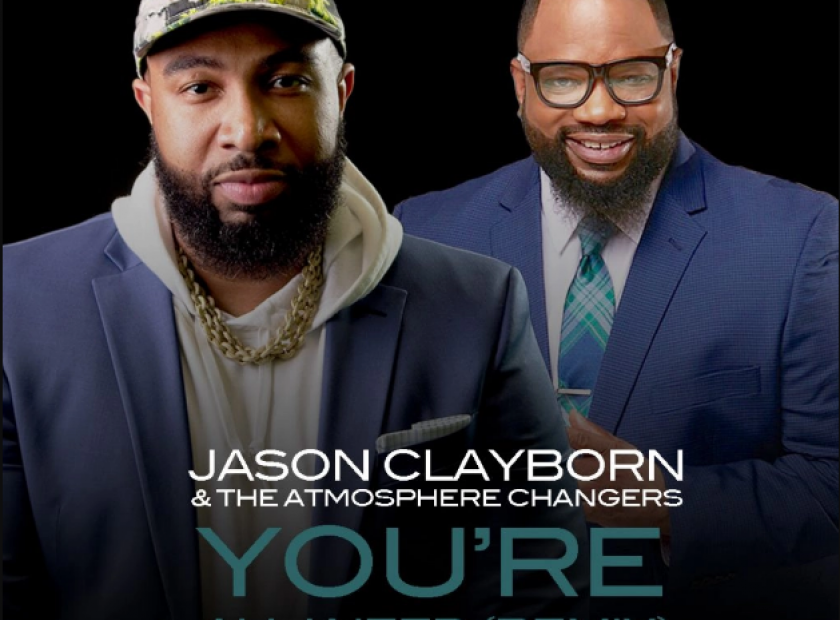