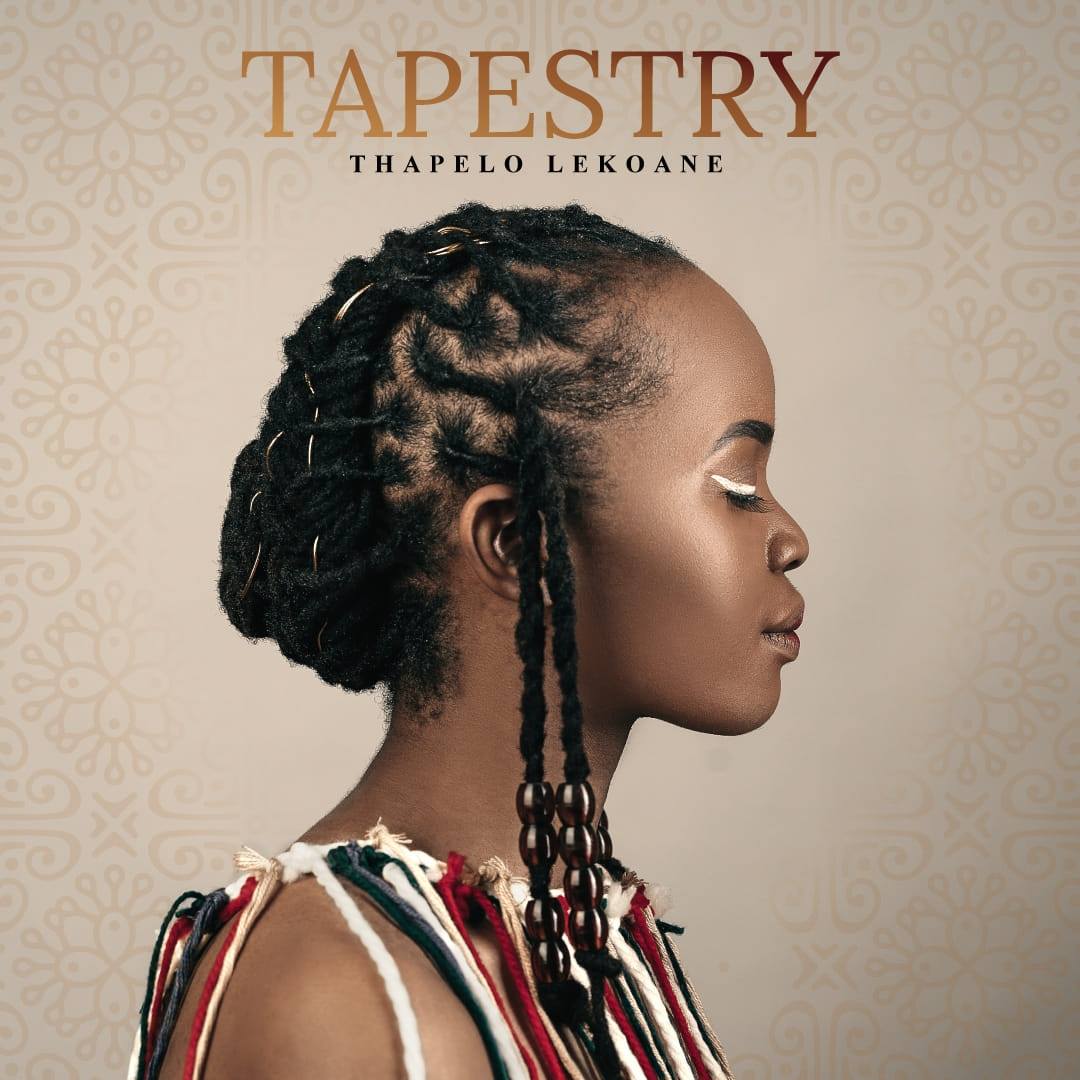 Emerging from Alexandra township, Thapelo Lekoane is a seasoned singer/songwriter who realised her passion for music at the young age of eight. Since starting out in her church choir, Thapelo has forged her musical journey, featuring on many stages, the Standard Bank Joy of Jazz being one of them.

She acquired her Bachelor of Music Honors degree in vocal performance at Wits University (2012). Thereafter she worked for the esteemed music production company, Thatch Music, as a Music Director and Production Coordinator on events such as the SA Music Awards, the 2014 Presidential Inauguration, the Metro FM awards, Glo Caf soccer awards and many other broadcast events locally and internationally under the mentorship of James Bassingthwaighte.

Thapelo had a memorable journey as a finalist on the first season of The Voice South Africa. She has since worked as a music director and a performer at the South African Tourism Awards and had the honour of being the first female music director for the Castle Lite Hip Hop Herstory event that celebrated women in Hip Hop and the arts.

Tapestry – Thapelo Lekoane (Album) is available on all digital stores; 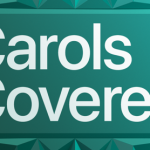 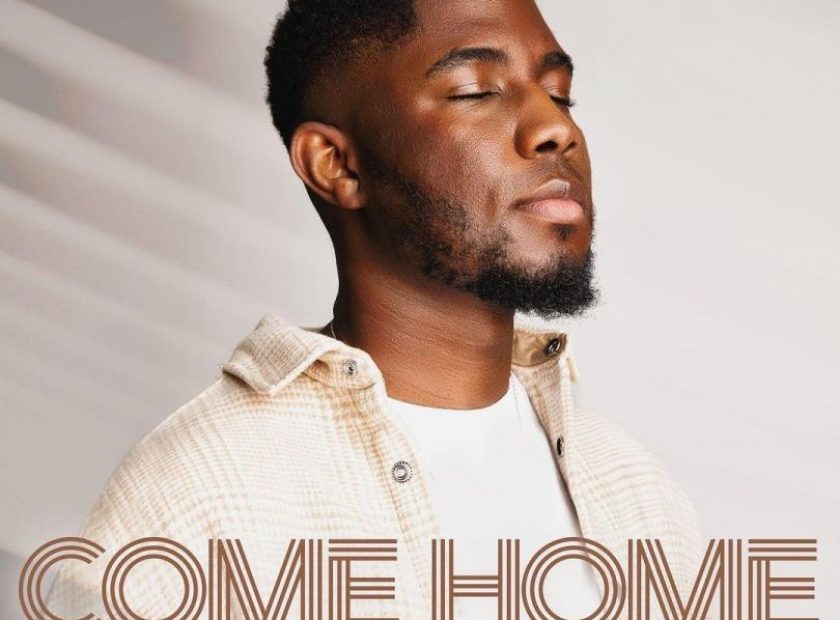 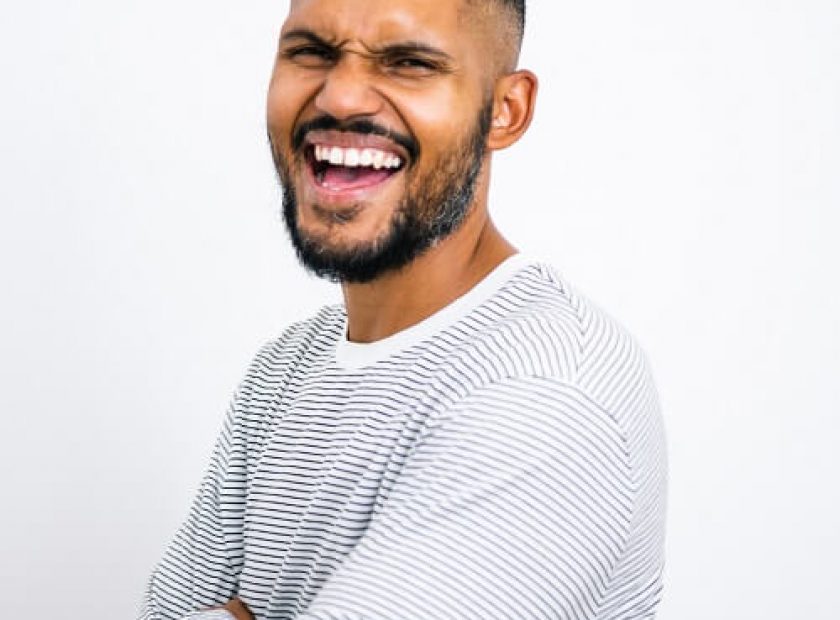