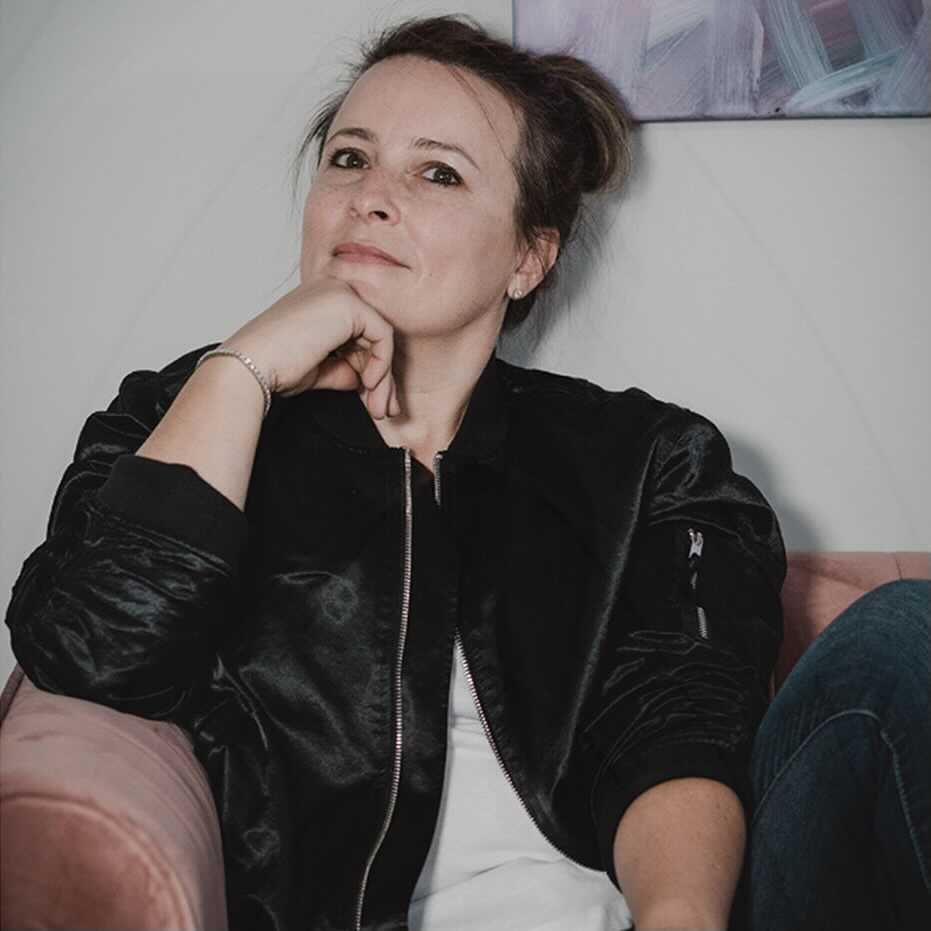 Worship leader, singer/songwriter and speaker Melanie Waldman is slated to release Psalmsongs, her much-anticipated full-length debut, November 5. Produced by Waterdeep’s Lori Chaffer, the project is inspired by one of the Bible’s most beloved books and explores a range of themes reflected in the Psalms, including praise, thanksgiving, lament and petition.

Deeply emotive, ethereal melodies carrying lyrics rich in theology hallmark the nine-song set, with each track taking inspiration from a different Psalm. Psalmsongs was penned by Waldman along with co-writers Jesse Isley, Ross King, Erin Echevvaria and Adam Land, and the album features multiple guest turns, including singer/songwriters Alisa Turner and Jesse Isley, as well as Don and Lori Chaffer of acclaimed husband/wife duo Waterdeep. Various singles from the project have already been showcased on key playlists, including Spotify’s New Music Friday Christian and the Rabbit Room Discovery Playlist.

Highlights of Psalmsongs include the album opener “Awake (Psalm 24)”; the modern hymn “What A Savior (Psalm 65),” extolling the abundance of the Lord and His beauty displayed in creation; “You’re There (Psalm 139),” emphasizing God’s unconditional love; the gentle plea of “Come Back (Psalm 80),” inviting the Lord’s return and the restoration of His people; and “Show Me Mercy (Psalm 140),” an affirmation that His love and grace surrounds us in our daily battles.

“Last year, in the midst of the uncertainty and isolation we all faced, I began an in-depth study of Psalms and quickly realized the book is much like a hymnal,” Waldman shares. “Psalms express the emotion of the poet to and about God, and I was inspired to create new songs directly borne of this rich, poetic theology.”

“As believers, we praise the Lord in the good times with songs of thanksgiving, and we petition and cry out to God in our difficulties—all just as the Psalmists of ancient times did,” she adds. “I hope Pslamsongs can give new words of praise to those experiencing joy, and I also hope the songs of lament will bring listeners closer to His heart of comfort and peace.”

Melanie Waldman’s desire is to create songs and cultivate worship experiences that help restore hope by reminding people who they are, and that God is always at work in their lives. Haunted by a childhood of darkness, fear and abuse, and a young adulthood characterized by chaos and loss, Waldman’s life was changed forever in a miraculous personal encounter with Jesus. With a mission to encourage and inspire others to press on to the great fullness that awaits in Christ, her powerful testimony is the heartbeat of her ministry. Waldman and her husband, Scott, split their time between New Jersey and Nashville.

In January, she is set to unveil “Replacing The Lies,” an eight-week spiritual care mentorship program. The small-group study, which will be conducted online and hosted by Waldman, is focused around such topics as forgiveness, promises, gratitude, worship, boundaries, and replacing the lies we believe with Truth from the Word of God. 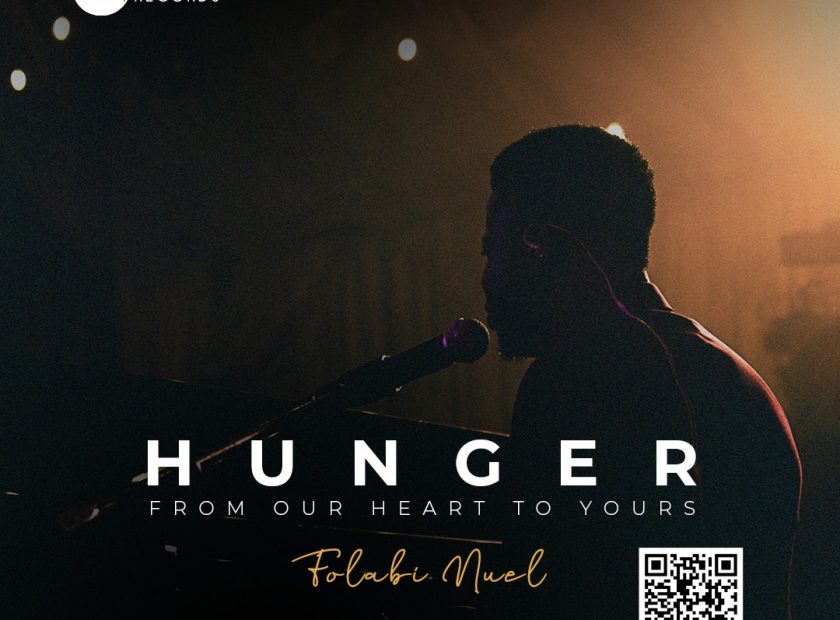 [Album] Folabi Nuel – HUNGER: From our hearts to yours 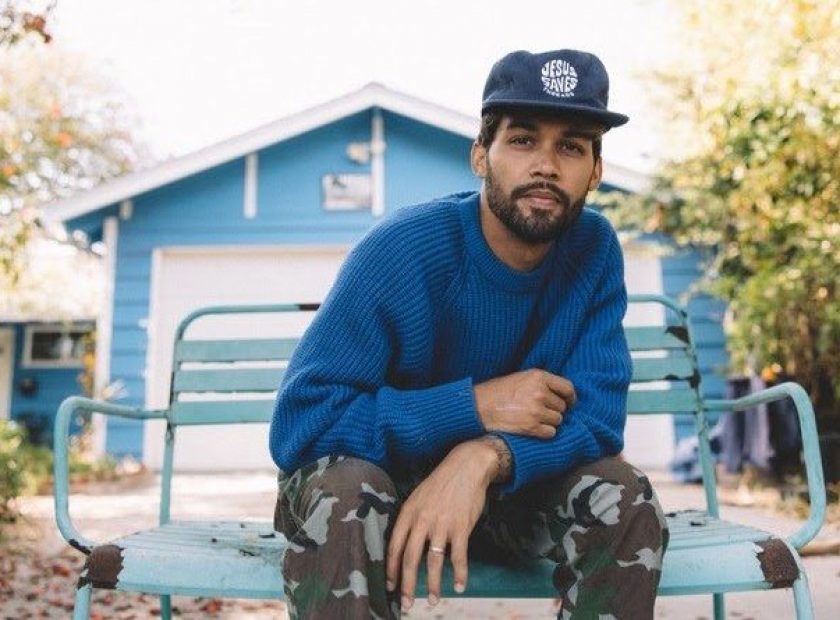