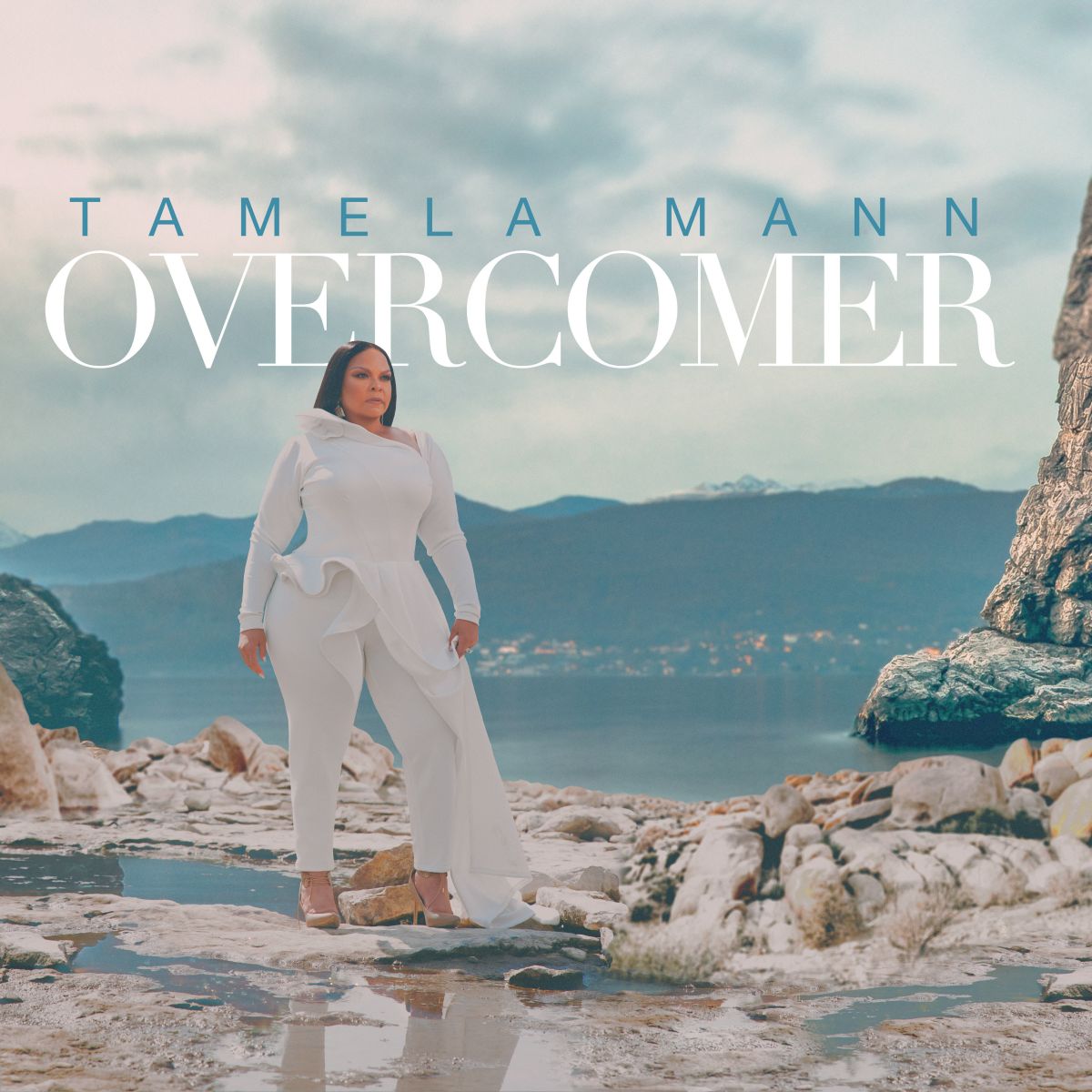 Some albums are destined for a certain time. After several years of evolution and change in her life, Grammy Award-Winning Artist, NAACP Image Award-Winning Actress, Songwriter, and Producer, Tamela Mann, releases her new Tillymann Music album, Overcomer, through The Orchard Distribution today, Friday, August 6. There is a new sense of authority and urgency in Tamela’s music now; she has lived these songs and is ready to share the strength and purpose she has found.

Propelled by the singer’s strong, passionate vocals, and her newfound voice as a songwriter, each of the 12 tracks on Overcomer was conceived to bring healing and hope to a world resetting after a tumultuous chapter in its history. There is plenty to unpack from a lyrical standpoint, and Tamela is at the writing helm on most of the songs.

“I poured my experiences into the lyrics, putting my heart and soul into the words on this album,” Tamela says. “It’s me looking at my life and the things I was dealing with, trying to learn from those things, and doing what I can to overcome them.”

Overcomer may be Tamela’s best work to date. Each song stands on its own as a masterful production. The album was executive produced by Tamela and her husband, Music Producer and NAACP Image Award-Winning Actor/Comedian, David Mann, with production quarterbacked by a cadre of all-star producers and writers. Special guests include Kirk Franklin and Wyclef Jean on the stand-out track melding R&B, reggae, rap, and gospel, “Hello God;” Todd Dulaney on the worshipful “Finished Work;” Travis Green, the co-writer and producer of the anthemic “Finished;” and The Fellas, on her current single, “Help Me.” “Touch From You,” the debut single from the album, added to Tamela’s bank of personal bests; the track was her seventh No. 1 on Billboard’s Gospel Airplay chart. “Source” and “He Did It For Me” are two other standouts. Says Tamela of the inspiration behind the lyrics for them both: “God is the source and my go-to when I’m lost. I can’t do anything without Him, and I never want to try to.”

Overcomer is the latest accomplishment and centerpiece in Tamela’s busy career. In Tyler Perry’s Assisted Living (BET+), she reprises her role as “Cora,” which she originated in Perry’s successful “Madea” plays, films, and hit television show, Tyler Perry’s Meet The Browns. She and David released their first book and joint album, the NAACP Image Award-winning Us Against the World. She is starring in two upcoming films: the Tyler Perry “Madea” movie coming to Netflix and Soul Santa airing this Christmas on BET, which she executive produced with David. Tamela also launched her own successful athleisure apparel line, the Tamela Mann Collection (tamelamann.com). The line has become a popular staple in the athleisure apparel space.

Tamela has always created art that encourages people and draws them closer to their faith. Her hit-laden music career includes such memorable songs as “Change Me,” “God Provides,” and the unforgettable, No. 1 Platinum-selling classic, “Take Me to the King.” Tamela has earned numerous accolades. In addition to scoring a Grammy, she is a BET Award winner, Billboard Music Award winner, and multiple Gospel Music Stellar Award, NAACP Image Award, and GMA Dove Award winner.
“I love butterflies. I feel like I’m coming out of the cocoon again, energized and on fire,” says Tamela, who underwent surgery to have both her knees replaced in the summer of 2019. After taking some time to work on her health and wellness, and a fresh creative mindset, she’s stepping forward a changed woman to express her heart and soul. “This is new music for a new time and a new me,” she says.

If someone were to ask the singer/songwriter what her greatest wish was for this album, says Tamela Mann: “My heart’s desire is to give people hope and let them know there’s still compassion in the world. It’s the opportunity for me again to show God’s love and His grace. That’s my purpose in life and for Overcomer.” 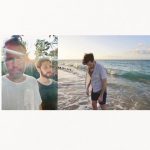 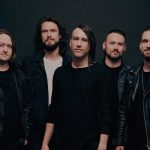 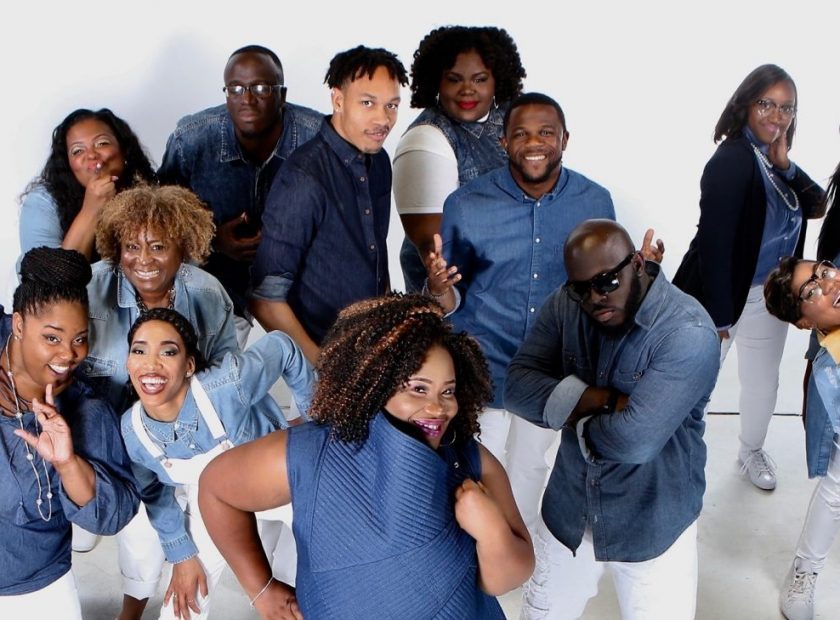 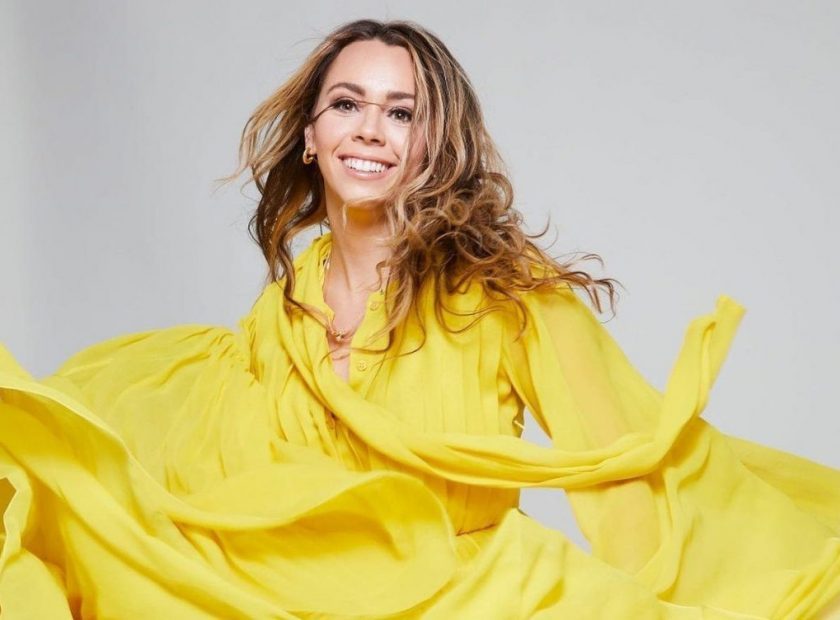