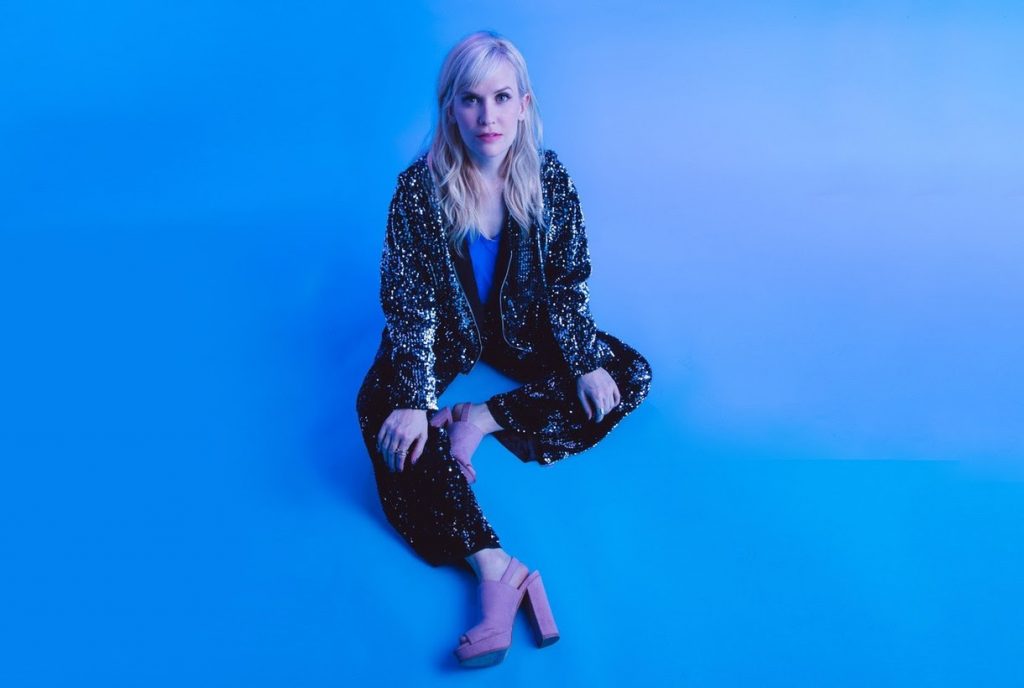 Melanie Penn releases her sixth studio album with the long-awaited music video for the feature track, “Follow You.” The beautiful and unique video began as a concept from Aaron Craig, the founder of We Are Films, who is also Penn’s long-time cinematographer and video producer.

He suggested filming the video in Iceland and Penn was immediately on board. The two-day shoot embraced the vivid contrasts of climate and geography, while sparkling glaciers, rugged mountain ranges and hot geysers made an impactful background for the video. When you add in Penn’s beautiful vocals and lyrics, it really becomes a work of art.

“I’m so excited to bring you a video that was months in the making. From the start, we knew we wanted to capture a journey through the wilderness—something all of us can relate to from the last two years,” said Penn. “May this video bring you a painting in motion for ‘Follow You,’ and bring you comfort as you follow where God leads you.”

Fans will be able to view the “Follow You” music video at Spirit TV, The Christian Beat, JubileeCast and NRB TV will play the video on July 18, 21 and 22.

At the same time, the video has such a great connection with the song that was co-written by Penn and the song’s producer, Ben Shive. “Follow You” spotlights the musical message describing how we deal with the emotions of our heart that can eventually become an open door from God. Like a pillar of fire/That lights my way/Your love leads like a cloud by day/It’s Your voice I’m listening to/If You say “go” I will follow You/
I’ll follow You.

Penn’s journey with the songs and music of her new album, More Alive Vol. 2, comes with heartbreak, since the music was written during the long Covid era when she was caring for her father’s battle with cancer, who eventually passed away in 2021. However, it is evident that the strength of Penn’s faith poured into her songs. 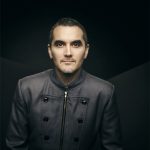 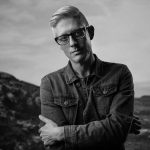 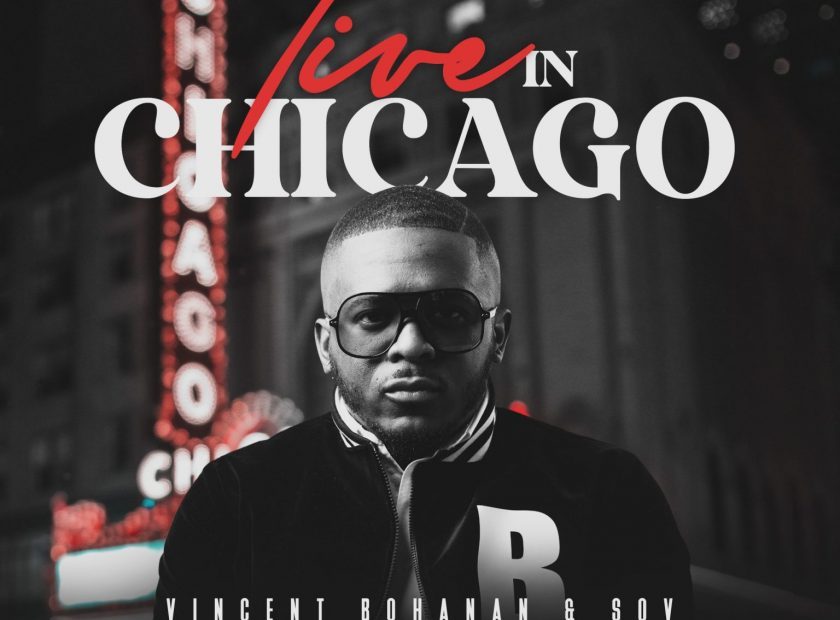 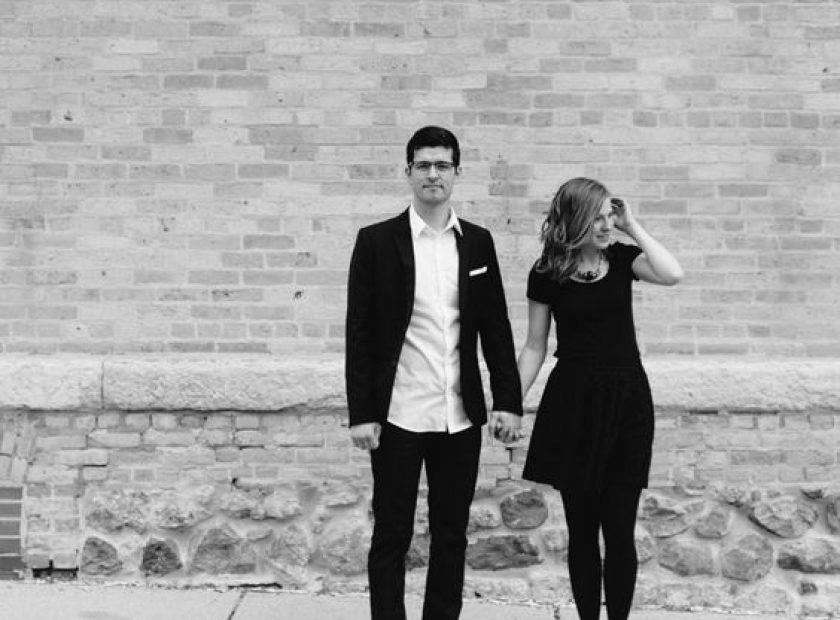