Multi-platinum-selling recording artist Josh Turner releases his first-ever Christmas album, King Size Manger, available worldwide today – listen here. The holiday project features fresh interpretations of beloved classics and introduces four originals, three of which were written or co-written by Turner. Plus, Turner is joined by his wife Jennifer and his four sons who sing on the holiday classic, “Have Yourself A Merry Little Christmas.” In support of the album, Turner will embark on his first Christmas tour, Holiday & The Hits, an 18-city tour where the album will come to life alongside Turner’s most notable hits. Tickets available here.

In addition to his first-ever Christmas tour, Turner will host and be the featured guest artist for the 2021 “Christmas at Belmont” performance, which will be filmed for national broadcast. Produced by Nashville Public Television (NPT), “Christmas at Belmont” will be taped live for the first time in the newly opened Fisher Center for the Performing Arts on the University’s campus. The invitation-only concert performance features nearly 650 student musicians and School of Music faculty and will be broadcast nationally for the 19th consecutive year on PBS. This year’s show features an array of traditional carols, classical masterworks and seasonal favorites in addition to selections from Turner’s new Christmas album. “Christmas at Belmont” premieres Monday, Dec. 20, at 8 p.m. on NPT and PBS stations across the country, with encore broadcasts on NPT Christmas night (Saturday, Dec. 25) at 9:30 p.m. Check local listings for additional broadcast times. For more information, visit www.belmont.edu.

“I loved what the song says and musically, it’s laid back enough to where it grabs your attention where you really focus on the words,” says Turner about lead single “Soldier’s Gift”. “There are so many families and so many members of our military that could relate to this song. And it fit with all the other songs and added to the variety and subject matter on this record.” 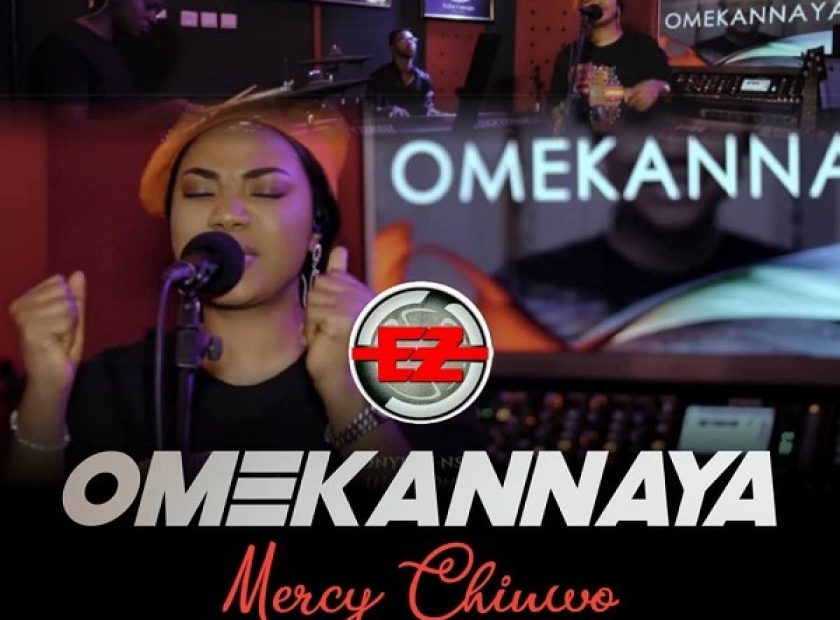 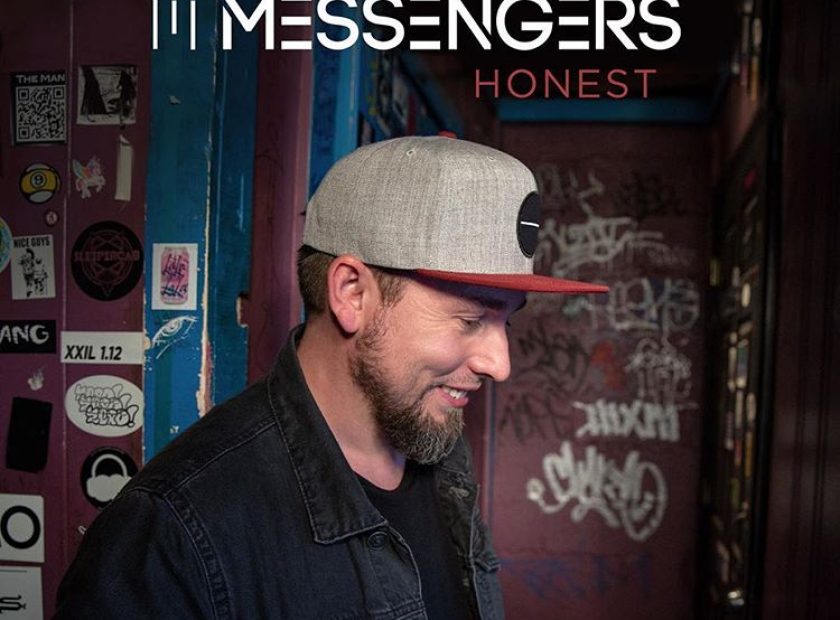 The Devil Is A Liar – We Are Messengers