Alabaster Grace’s “Heal Our Land” Resonates With Listeners Across America

Husband and wife duo Alabaster Grace’s latest single, “Heal Our Land,” has been resonating with listeners across the America since their recent performance of the song at the state of Virginia’s 56th annual Commonwealth Prayer Breakfast before an audience that included Virginia Governor Glenn Youngkin.

“Heal Our Land” checks each of those boxes and then some. The song, which released to Christian radio stations across the country from Westar Media Group, was penned by Joanie Perry, Alabaster Grace’s primary songwriter, with guitar arrangement by the group’s guitarist, Brad Perry. “Heal Our Land” was produced by multiple Dove Award-winning producer Chris Bevins (producer and keyboards for Selah, Salvador, Jaci Velasquez, Christine D’Clario).

Radio stations and listeners are responding to the song’s powerful message.

“’Heal Our Land’ is a timely message of the power of prayer as we seek the Lord for guidance to get through each day,” says Colleen Dick, General Manager, WWIP FM 89.1—The Word in Praise: Contemporary Christian Music.

Lynn White of radioforlife.org. says, “I love ‘Heal Our Land’ because, through the presentation, it reminds me that God loves me enough…to humble myself before Him and that my sins will be forgiven.”

Kathryn Livingston, Client Services Manager for Westar Media Group, echoes the sentiment, saying the song is “relevant and touching, and one that everyone can relate to. Alabaster Grace recorded a powerful song that will give you hope for the future.”

Alabaster Grace affirms the heart behind the song.

“‘Heal Our Land’ is based on 2 Chronicles 7:14,” says Joanie Perry. “This song is our prayer for our country, asking God to forgive our sins as we repent and turn back to Him. Just as in the time of Israel’s departure from God, the words of Hosea the prophet are ringing in our ears: ‘Come, let us return to the Lord; for He has torn, but He will heal us; He has stricken, but He will bind us up.’ (Hosea 6:1, NKJV). It’s time for our country to return to God so He can heal our land!”

“We’ve heard this scripture many times, and probably memorized it. But this song is a positive reminder and motivator to put its words into action,” says Ted Hering, KVIP.

“Our hopes and prayers are that everyone hearing this song will be drawn close to Jesus,” says Brad Perry. 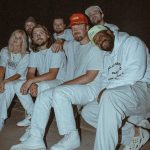 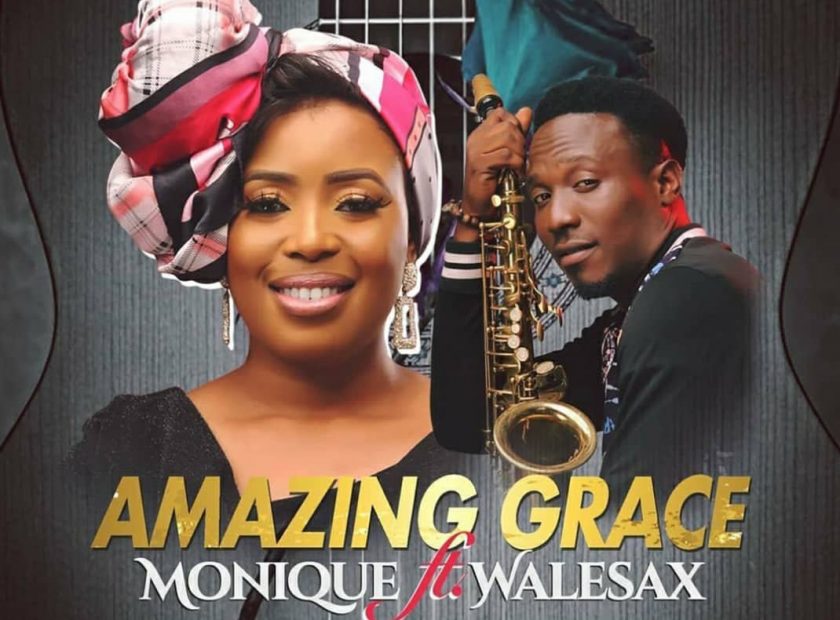